A Week of Nothing - AG Space Looks Great 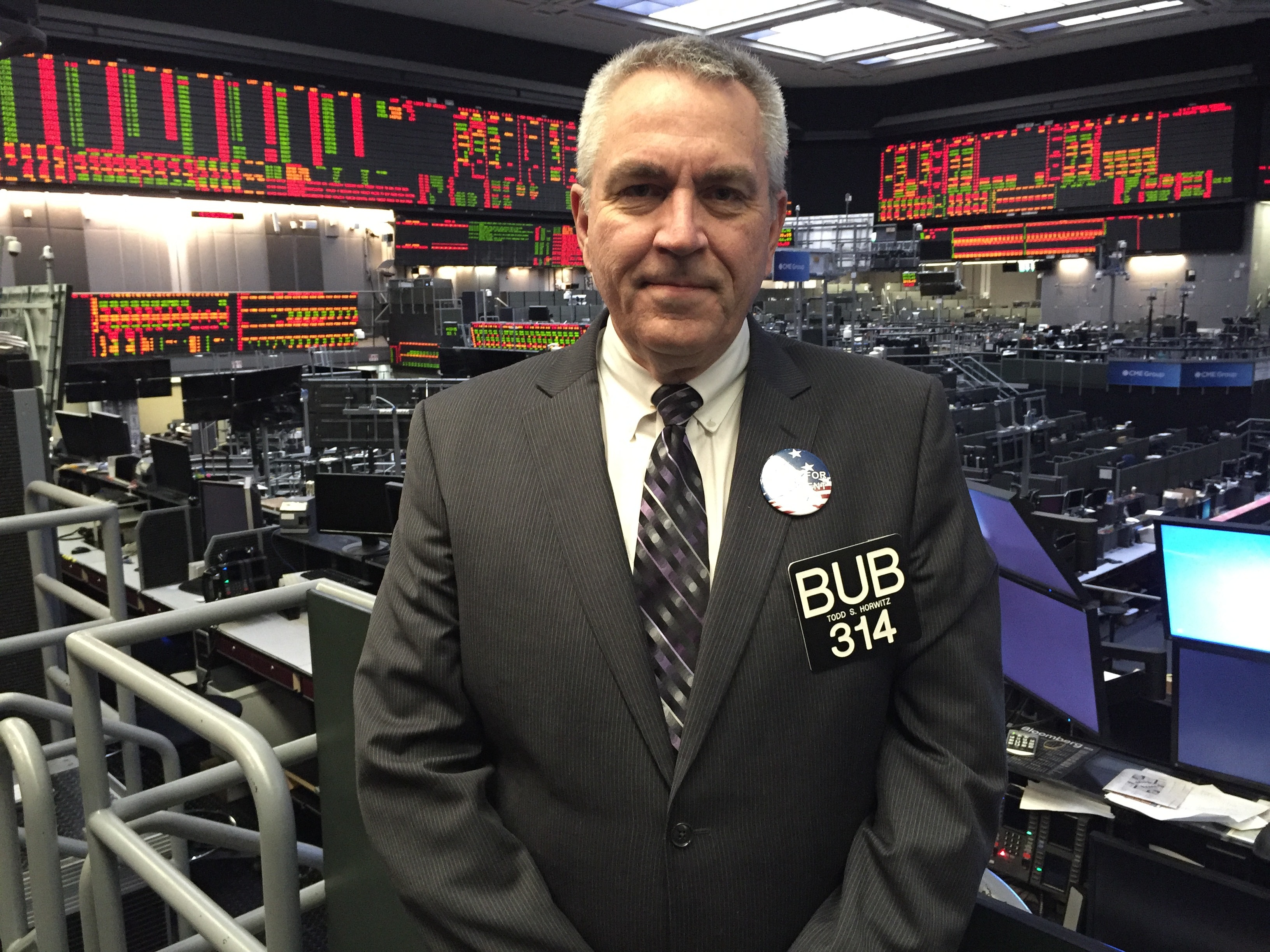 From a trader’s perspective we look at last week as a big zero. There was no trade, no volatility, and no interest. Although equities made new all-time highs on Wednesday the overall action was and is pathetic. This type of action is not unusual, we have seen it before and will see it again.

This week was about the Mueller testimony which was as big a nothing as the market. Nothing but a big waste of taxpayer time and money. Mueller should have seen a better embalmer before showing up because he certainly looked dead. The testimony was an embarrassment and changed nothing. It would be nice to see Congress take care of us like voting on the USMCA, but that's probably too much to ask.

With all this being said markets are still waiting on the FED (that's sad) on their interest rate decision. Think about that for a minute the entire market structure will be decided by interest rates, what happened to letting the markets decide. The new markets manipulate rates and hope for the best.

In the meantime, Grains had a good week, not in price but in the trading action. Corn and Beans held perfectly and look ready to run higher. Wheat has rallied back to a level of resistance and appears ready to breakout to the upside. The bottom line is we expect much higher prices and see the potential for a big market and don't think it will take much to get us there.

When listening to the news you would think the Meats are worthless and have gone to zero. Amazingly they are all bullish and have held like Olga Korbut in the Olympics with perfect landings. We see no reason why Cattle both Fats and Feeders can't Make big up moves, they both held support at higher lows and could be off to the races.

Gold continues its ascent on 1500 every pullback has been met with jubilant buyers, there is no reason to believe this is going to change. The Dollar is once again going to make a run at PAR, especially with the idiots at the ECB reporting today that they will continue to devalue the Euro. Crude is range bound for now although we are bearish and looking for the 40's long term a run back to 60 would be no surprise.

The Bottom Line: It’s a big nothing, the entire world is on hold for Wednesday July 31st waiting for the FED to decide what they are going to do. Look for the no volume crawl to continue in all market but realize what they really look like and that AG is the most bullish of all.

Remember the news means nothing it always comes down to price action. TRADE THE NEWS YOU LOSE

Are you hedged properly? Are you tired of getting screwed by your current provider? Are you

tired of ridiculous fees that you are paying?

If you are Call Bubba.

If you are not hedging, you should be. Why take unnecessary risk?

CORN – Moderate/mediocre week for Corn which held support all week with a couple of failed rally attempts. There are some very bullish signs in Corn, held support, making higher lows and short interest is growing. These are all signs that Corn should be ready to blast off. The negative trading action has been resolved and higher prices should be coming

BEANS - Quiet week in Beans but the underlying action is extremely bullish, the action is very solid and the pattern suggest a run higher. We can see a potential "W" pattern forming which could lead into a big market. It has been obvious that China and Tariffs have not been the issue. The real problem is supply demand and with an abundance of supply we have seem lower prices. There are many shorts lurking in Beans which makes us more bullish.

WHEAT - As we noted last week, Wheat was weak and under pressure. That pattern hasn't changed, there is still weakness in this market however it appears Wheat is going to test resistance and looks prepped to break out. If this happens our expectation is Wheat gets back into the congestion pattern before breaking to the upside.

DOLLAR - Has once again broken out to the upside and looks prepped to test the recent highs. The bounce from support which was a higher lows is bullish. If the Dollar can clear one more hurdle, we could be back on target to trade PAR. However, the key for the Dollar is to stay above 97. Despite the FED actions and attempts to manipulate the Dollar the buyers are still stepping in. The Dollar which is also a fear asset where money flows when there are global concerns is catching a bid.

CRUDE - As we wrote last week the bottom end of support was a must hold, the 55-56 level held perfectly. Although there hasn't been a huge rally from those levels the mere fact that is is holding and looks like Crude will make another run at 60. The current range appears to be 55-58 although one more run at 60 would be no surprise. We are long term bearish Crude but short term expecting a bounce. Our algorithms suggest a rally as well.

S+P - Just another new all-time high which is no surprise. The markets will go higher until they don't and for now there is no reason to believe the rally is over. With the S+P waiting for the FED decision on Wednesday July 31st we have no reason to believe the rally and new highs won't continue until at least the announcement. Remember, investors have no place to go which leaves one investment vehicle which is the S+P.

GOLD - The famous Dolly Parton song, Here We Go Again is playing out in the Gold markets. The rally rolls on and the pattern suggests that Gold is ready to breakout to the upside once again. After last week’s run to 1454 and the pullback to 1420 Gold is now ready to make a run at 1500. The metals look phenomenal and we look for this rally not only to continue but to make a big move to the upside.

FEEDERS - With all of the hand wringing in Feeders and concerns the case is getting more bullish by the day. The hold of 140 and rally back to resistance is extremely bullish. Our expectations are for Feeders to breakout over 144 on their way to 150 and higher. The action is great, and buyers should continue to step in. We would also expect to see some outside alternative money to start to flow into Feeders soon.

FATS - As we roll to October, we find Fats at a key level of resistance in a very bullish pattern. Fats appear to be forcing a cup and handle pattern which is one of the most bullish patterns for any chart. 110 is a key level for Fats and a break above that would take Fats right to 115. We are buyers and extremely long now but will consider adding.

HOGS - Have broken out to the upside and the pattern has changed from bearish to bullish. We would now be buyers on a pullback, the rally was steady and solid. Which happens in all markets we have reversed and will now look to be buyers. The 85 level in August is the spot we will be buying the only concern is the backwardation through October and December