In the last article I wrote, I talked about the importance of using the Used Equipment/Remarketing Manager to understand the current market conditions and outside influencers. Below are the three functions of Pillar One, the Centralized Appraisal Process, I find most important.

In this article, I am going to focus on function two and three. Throughout my career, I will show the importance and talk about some of the pitfalls I have encountered. 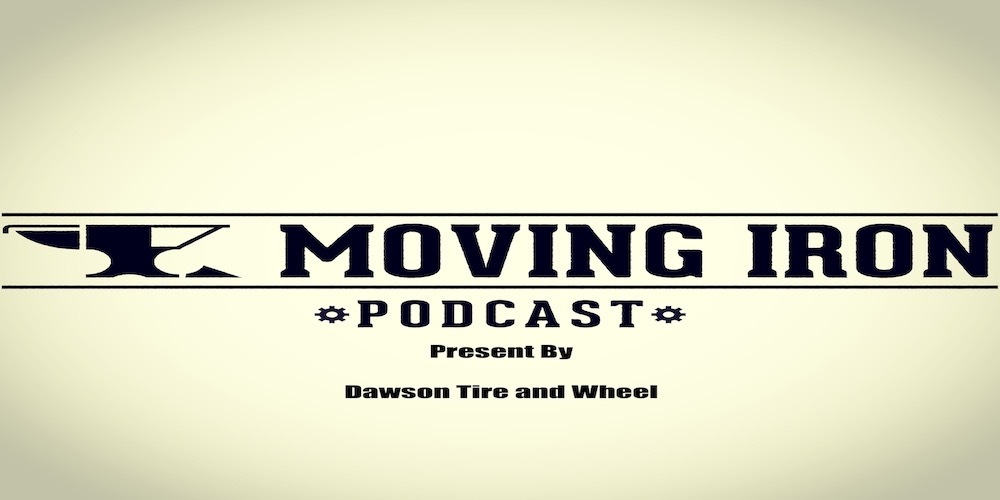 In the last article I wrote, I talked about the importance of using the Used Equipment/Remarketing Manager to understand the current market conditions and outside influencers. Below are the three functions of Pillar One, the Centralized Appraisal Process, I find most important.

In this article, I am going to focus on function two and three. Throughout my career, I will show the importance and talk about some of the pitfalls I have encountered.

Early in my career, my primary job function was evaluating possible incoming trades and fielding internet and wholesale sales calls. When evaluating deals, I was objective with the information at hand. I tried very hard not to let outside factors influence me, like customer name, what they were buying or, the volume thereof. Once I completed the "Science" side of the equation, the "Art" side was left to solve. I would get push back from the Sales Reps and Sales Management. I would present my case, and the dance would ensue. Nine-times-out-of-ten the values the evidence showed to be correct stood, but the one time we would step outside the lines we added to our collection for the "Museum of Modern Farm Equipment."

It was a practice proven more than once and had the same result. If I heard the words "Yeah But" come out of my mouth or the mouth of other involved, I knew that emotions had become vested, and we were adding another piece to the collection. It never failed, the potential trades we became emotionally vested in were overbooked and were not in the condition we thought, I should say we hoped or guessed. Like machines were priced lower and took less to recondition for sale. The customers naturally gravitated to lower-priced units, which sold faster and for more profit. The machines we had been emotional about sat and developed a case of "Lot Rot," became stagnant, and were overwhelmingly sold for a loss.

One of my manager's biggest mistakes was allowing me to make the buying decision for trades in my deals! I would follow the same steps through the "Science" phase, but when I got the "Art," I would bend and shift and come up with a million reasons the "Yeah But" made sense. I was a commissioned sales rep, and every deal I was working had a direct correlation to the size of my paycheck, so you better believe I was emotionally attached to every trade-in.

Everyone has a watershed moment somewhere in their life, and when they happen, it's hard not to forget them. I was working on a deal, and as part of the process, I needed my manager to sign off on every trade evaluation. I don't remember the exact circumstances, but my values were getting grilled for this particular unit. I guess the numbers were that egregiously outside the norm, they drew attention. My Manager and I went back and forth, and the final decision was made. His numbers didn't make my deal work, so I thought, and I said the words I had heard, so many other Sales Reps say in the past. These words showed I had thrown all sense and logic to the wind! "We have to put more money into this trade because it's different!" When I heard those words come across my lips, I knew I was wrong. It was like all of the times I tried to "Talk My Out" of a situation with my Father as a child, wasn't going to happen, and you needed to face the music.

I learned a valuable lesson about how emotions can cloud the ability to make sound business decisions if you are too close to the action. To this day, I don't evaluate trades with deals I am involved. I gather the information and let someone else tell me what it's worth. When I do this, the likely hood of me overreaching goes down to zero! If you are closer than an arm's length from the deal you are working, don't go down the evaluation path alone. Get someone else who has an objective view of the market and let them tell you what they see. Unlike John Conley, I promise it won't be through the lens of rose-colored glasses.

Go back to the Moving Iron Blog.